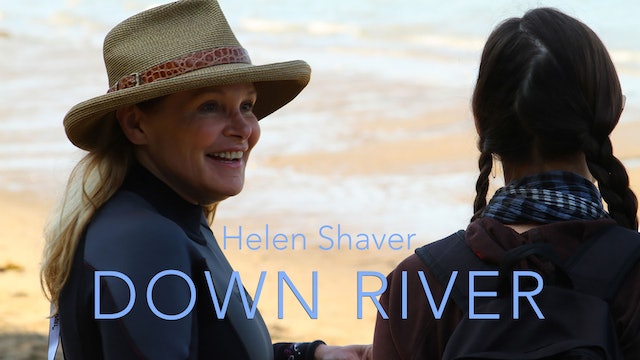 The multiple award-winning film Down River from writer/director Ben Ratner. Named Best World Showcase Feature Film at the Soho International Film Festival in New York, and most recently the winner of 5 Leo Awards including Best Picture, Down River is on ChopSo. Coming off a successful theatrical run in Toronto and Vancouver, and having made the list of Top 5 Canadian Films at the Canadian Box Office in March 2014, Down River has been receiving rave reviews from both audiences and critics alike. Down River also won the Audience Award for Most Popular Canadian Film at the Vancouver International Film Festival and Best BC Film at the Vancouver Film Critics Circle Awards. Produced by James Brown, and starring Helen Shaver, Gabrielle Miller, Jennifer Spence and Colleen Rennison, Down River is a film about mentorship, friendship, living life to the fullest, and ultimately letting go. 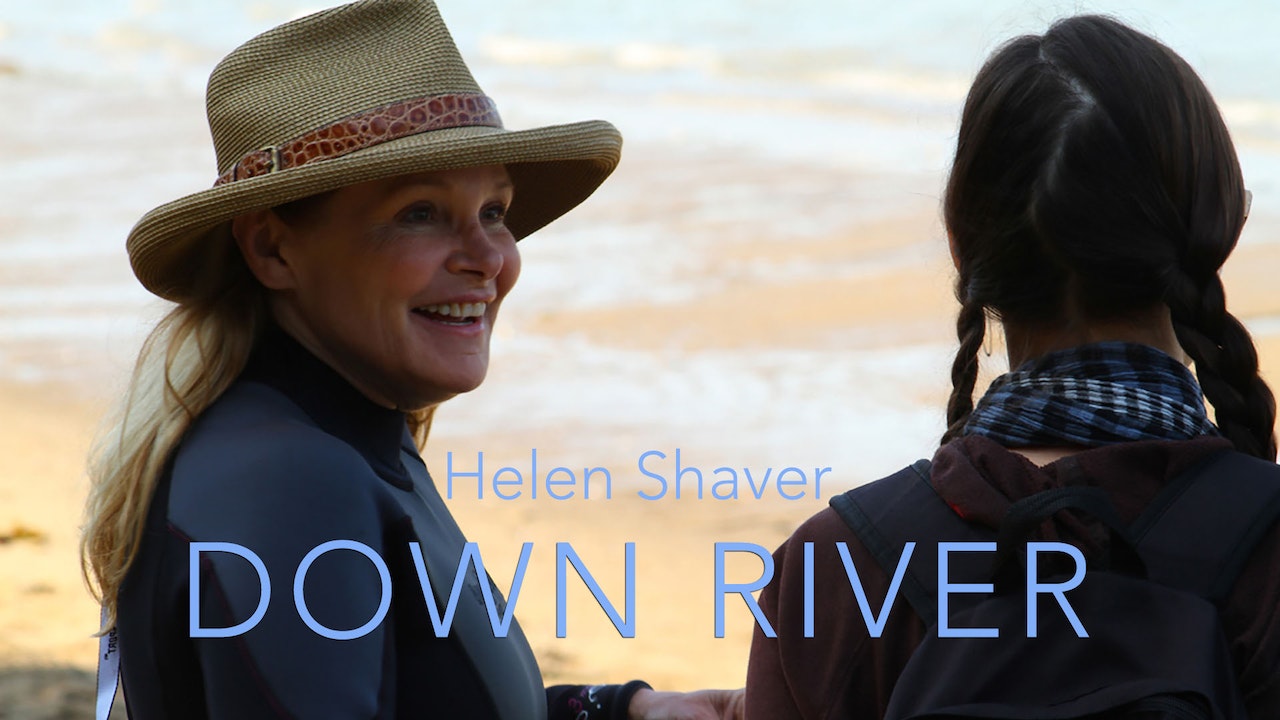