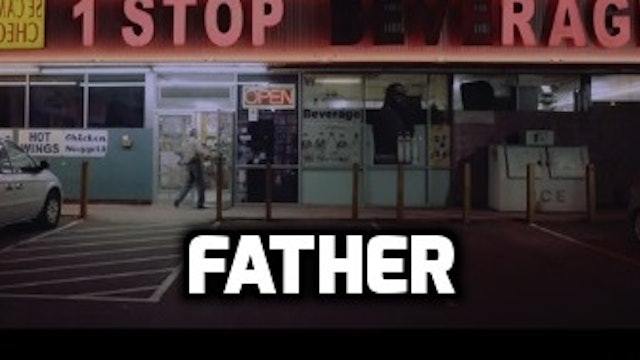 Father is about the relationship between a first generation Asian American parent and his second generation son. The son, Min, wants to be an actor at a young age despite the rebuke of his father. This story dives into the turmoils of such cultural differences and the reality that faces many people like Min. 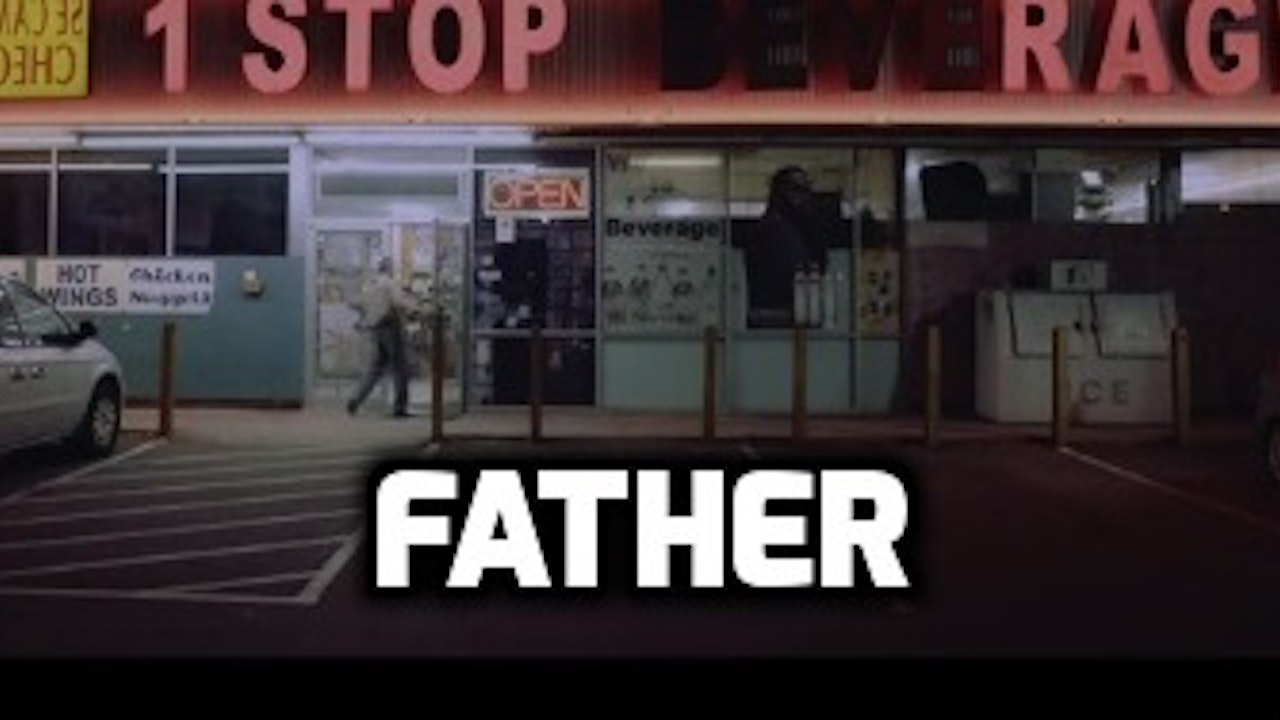