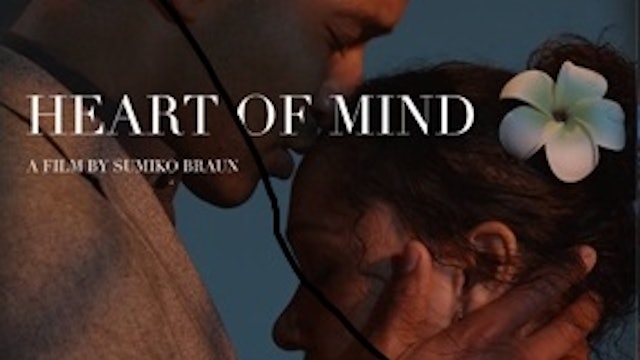 En route to a momentous dinner in downtown LA, lovebirds Haunani Gordon and William Ellis are held at gunpoint by a thieving madman. What transpires blurs the line between innocent impulse and intimate betrayal, proving to be the ultimate test of love, trust, and expectation.

The project was made as a part of the Visual Communications 2016 Armed with a Camera Fellowship and premiered in April 2016 during the Los Angeles Asian Pacific Film Festival. 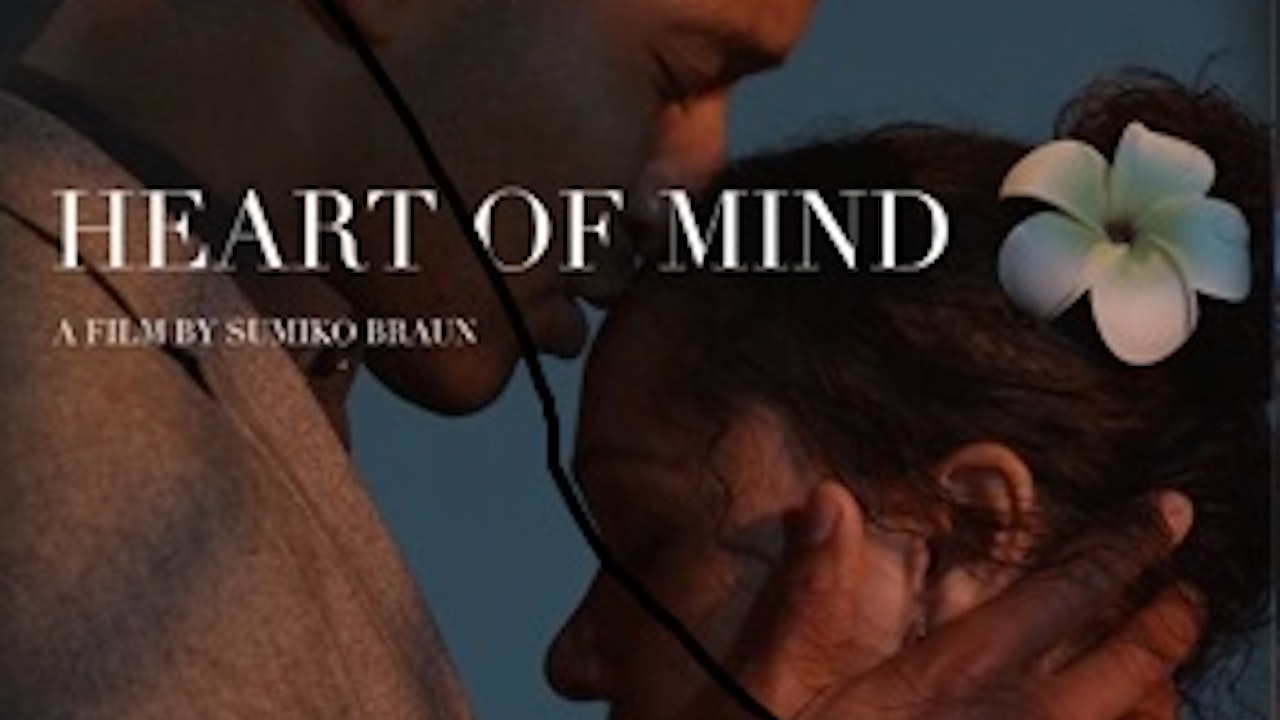