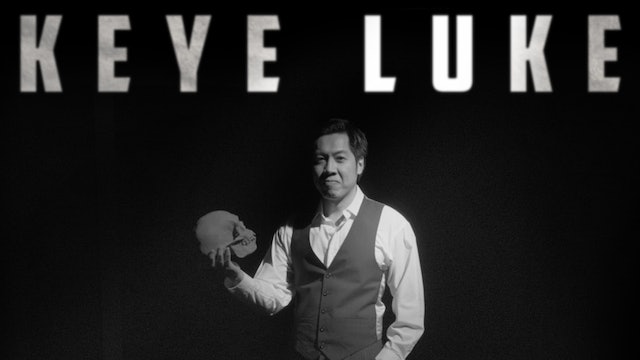 The short film is a documentary and narrative hybrid bio-pic focusing on the earlier life and work of Keye Luke during the 1920s-1940s, a pioneering Asian American actor and painter most known for his roles as the Number One Son, Lee Chan, in the popular Charlie Chan films of the 1930s, and as the very first Kato in the 1940s Green Hornet, decades before Bruce Lee. 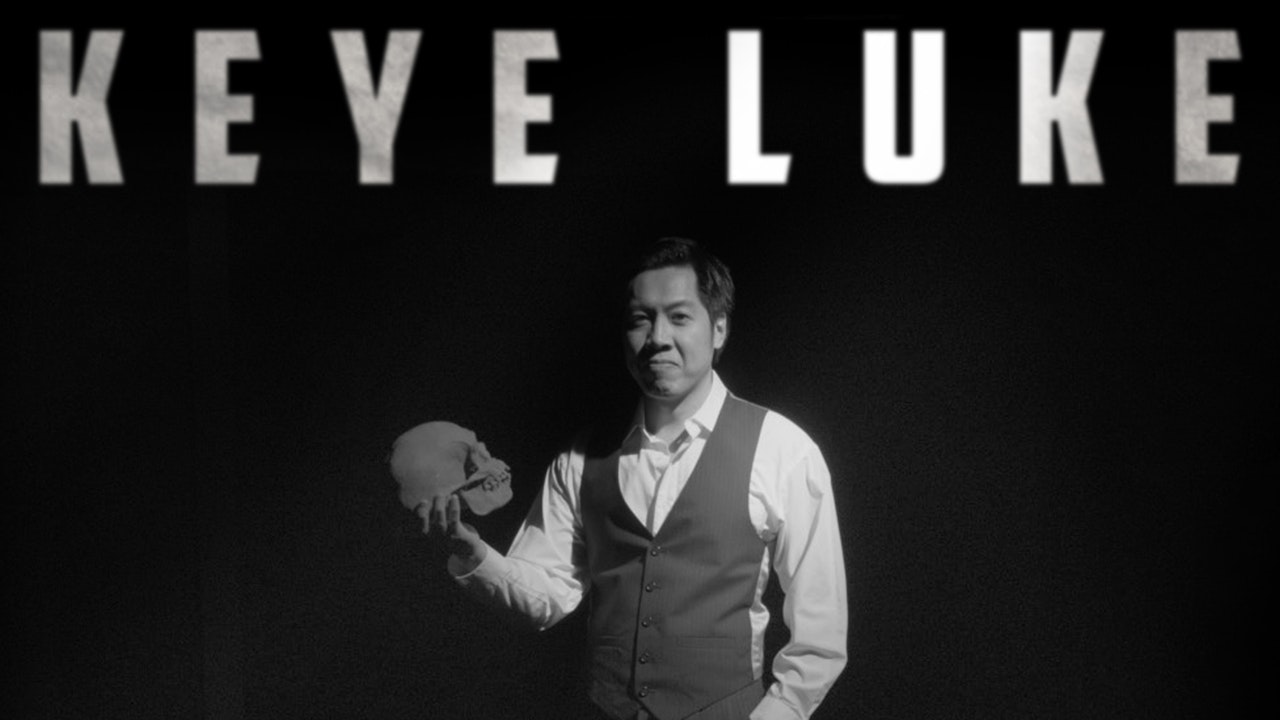