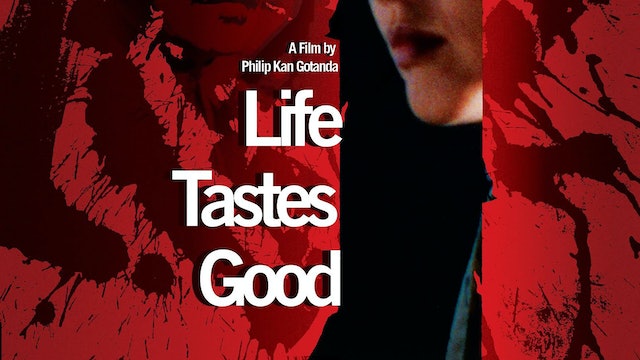 Two San Francisco detectives discover a corpse in an abandoned car. From the dead man's wallet and a tape recorder, they determine the man was a money launderer. The story is then told in flashback, narrated by the dead man. Seems he was being pursued after robbing a partner who had been robbing him. Hiding out in a warehouse, he tries to re-establish contact with his children. In the warehouse, he then is contacted by a woman who frequents it because her husband died there and becomes obsessed with its new inhabitant as the reincarnate of her husband. Of course, following all of these goings-on, he ultimately must face down his pursuers. Sundance Selection. With Tamlyn Tomita, Sab Shimono and Julia Nickson. Directed by Phillip Kan Gotanda.