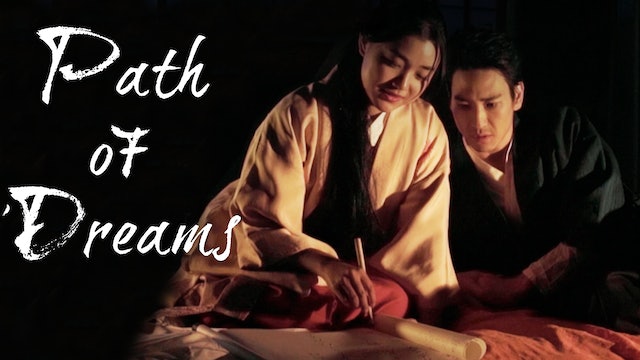 Ninth century Japan, in and around the city that eventually will become Kyoto. The poet and renowned beauty Ono no Komachi leaves her home bordered by a bamboo forest to visit the court of Emperor Ninmyo.

At court, she hears lord and poet Fukakusa no Shosho reciting poetry for the crowd. A well-written but bold and egotistic poem, it makes Komachi indignant, yet she is attracted to Shosho, who is legendary for his charm and way with women. Equally smitten, Shosho’s brash admiration causes her to retreat to the court garden. As she writes a poem on a scroll, he pursues. They volley lines of poetry as a realm free from social constraints, expressing their hearts through verse. The poetic foreplay taxing her, Komachi escapes to her palanquin to depart. But Shosho follows and makes it their secret chamber where an historic vow is made.

In order to prove his devotion to her and her alone, Komachi challenges Shosho to visit her at her home for 99 nights. On the 100th night she will accept him as her lover. They will write together on the scroll on which they began their exchange. He agrees, taking the scroll to begin the volley.

As the days of the vow advance and Shosho reveals he has the skill to match that of his worthy opponent, the pair fall deeply in love, using poetry to define their passion in ways that the convention of their time does not allow. The journey isn’t easy; they are confronted by the depth of desire, sexual heat, Shosho’s impatience with the vow, and Komachi’s need for proof. Still, the love flourishes and strengthens.

On the 99th night, Shosho’s unbroken vow inspires joy in Komachi. She can hardly believe that such a man has made this commitment to her. But as his arrival grows later and the snowfall increases, her bliss deteriorates and her worse fears emerge. She tries to distract herself by writing a poem, but its themes of longing disgust her, make her feel weak and conquered. She vows to reject love in the future and escapes to her garden to moon-gaze, snow be damned.

Meanwhile, Shosho struggles to make his way to Komachi on horseback, hampered by the storm. His weary horse trips on a boulder, and horse and rider tumble to the snowy earth.

On the morning of the 100th day, Komachi wakes at dawn and reaches for Shosho in vain. She crawls to her writing desk and composes a poem, the ink spilling and her bonsai’s lone persimmon falling off of its own accord. Sensing that she has not been betrayed and that fate is at play, Komachi vows to go to her love at night in her dreams. 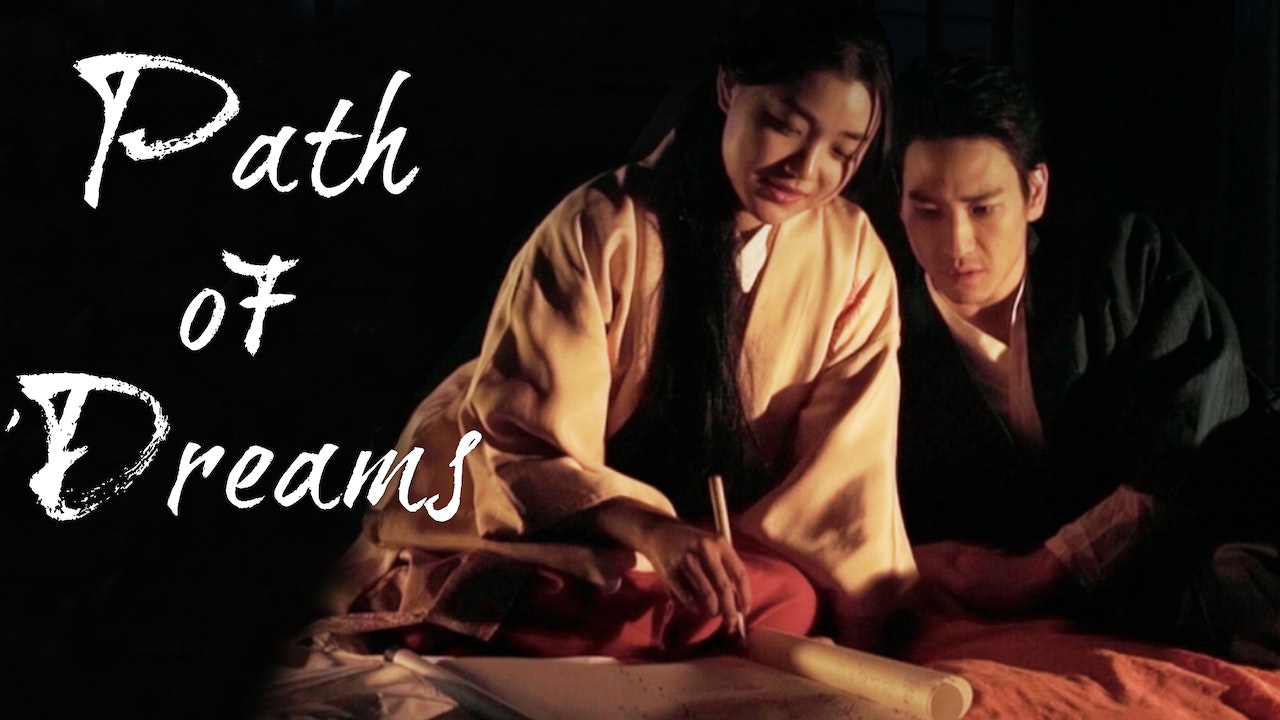