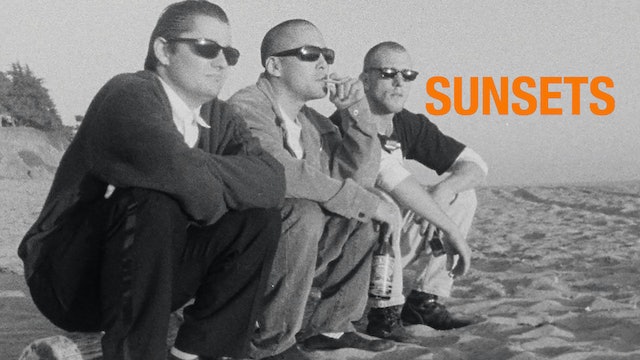 In this independent drama, Dave and Mark are two buddies who have recently graduated from high school in Watsonville, California. Dave works in a comic book store, while Mark is preparing to go to college in the fall. When their friend Gary is released from jail, the three spend most of the summer drinking beer, chasing girls, and committing petty crimes. As the fall approaches, and with it the first stages of responsible adulthood, the three realize that the days are numbered for their friendship as they know it.Sunsets chronicles the ennui, drunken bouts, and petty crimes of three young men, growing up in a small town. Understated, honest, and funny, Sunsets is very much a coming-of-age story that is compelling in its purity and rawness. 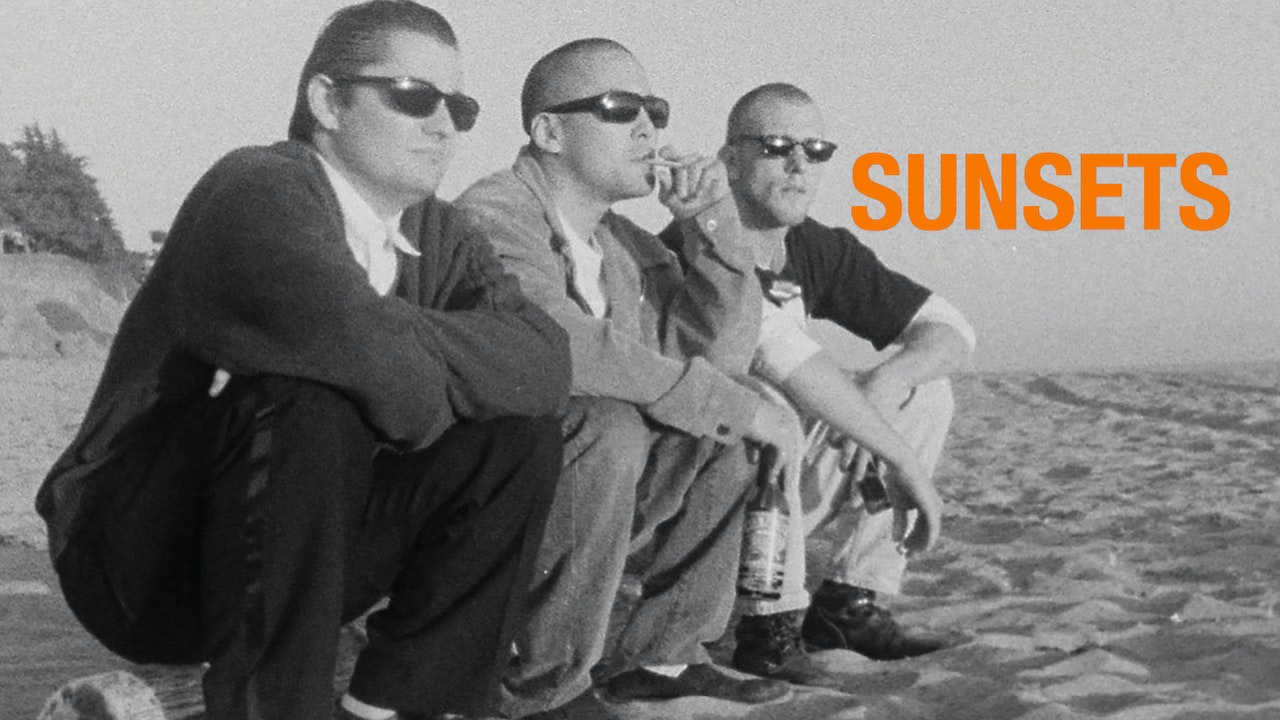