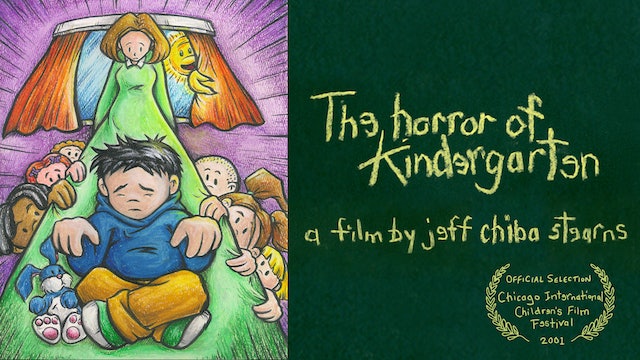 The Horror of Kindergarten 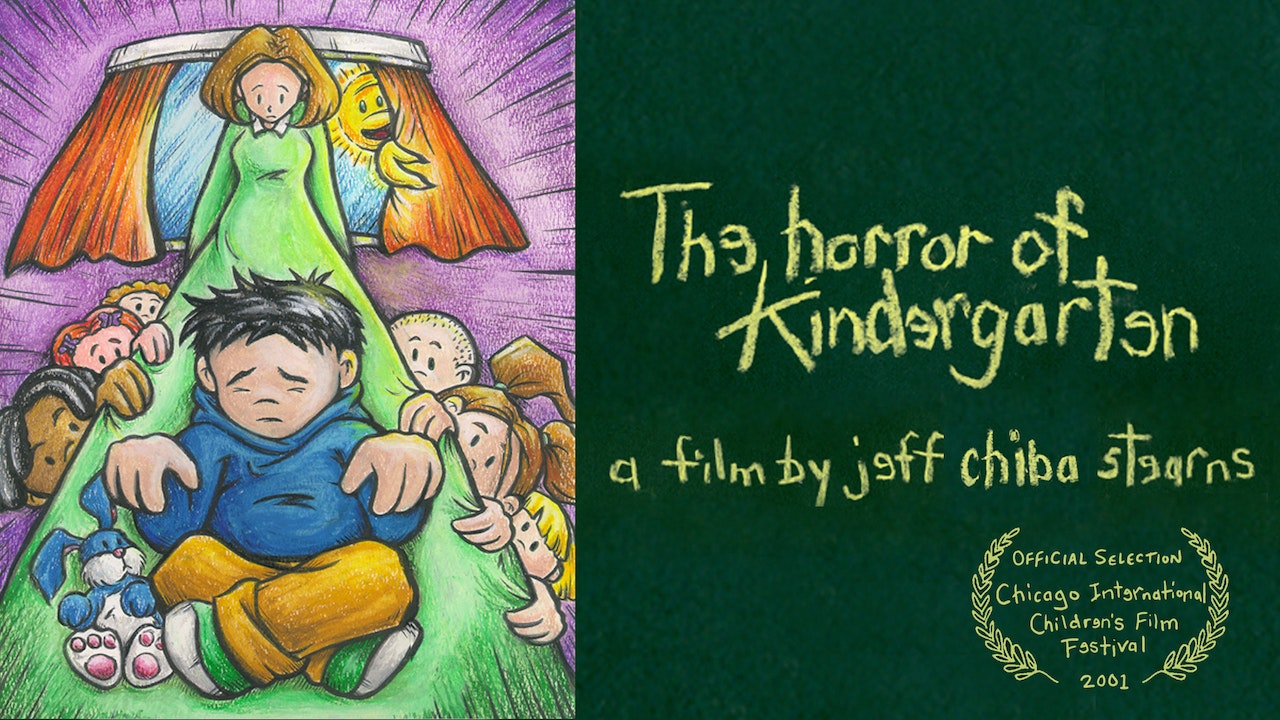