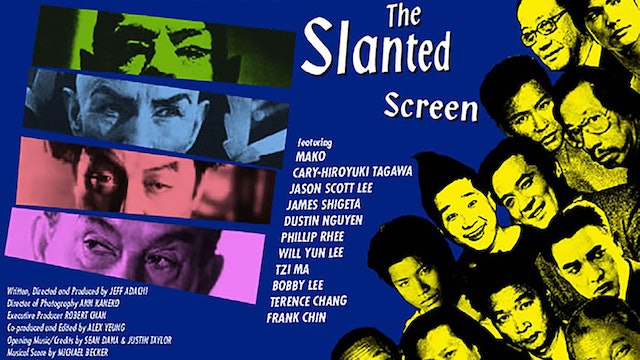 From silent film star Sessue Hayakawa to Harold & Kumar Go to Whitecastle, The Slanted Screen explores the portrayals of Asian men in American cinema, chronicling the experiences of actors who have had to struggle against ethnic stereotyping and limiting roles. The film presents a critical examination of Hollywood's image-making machine, through a fascinating parade of 50 film clips spanning a century. Directed by Jeff Adachi 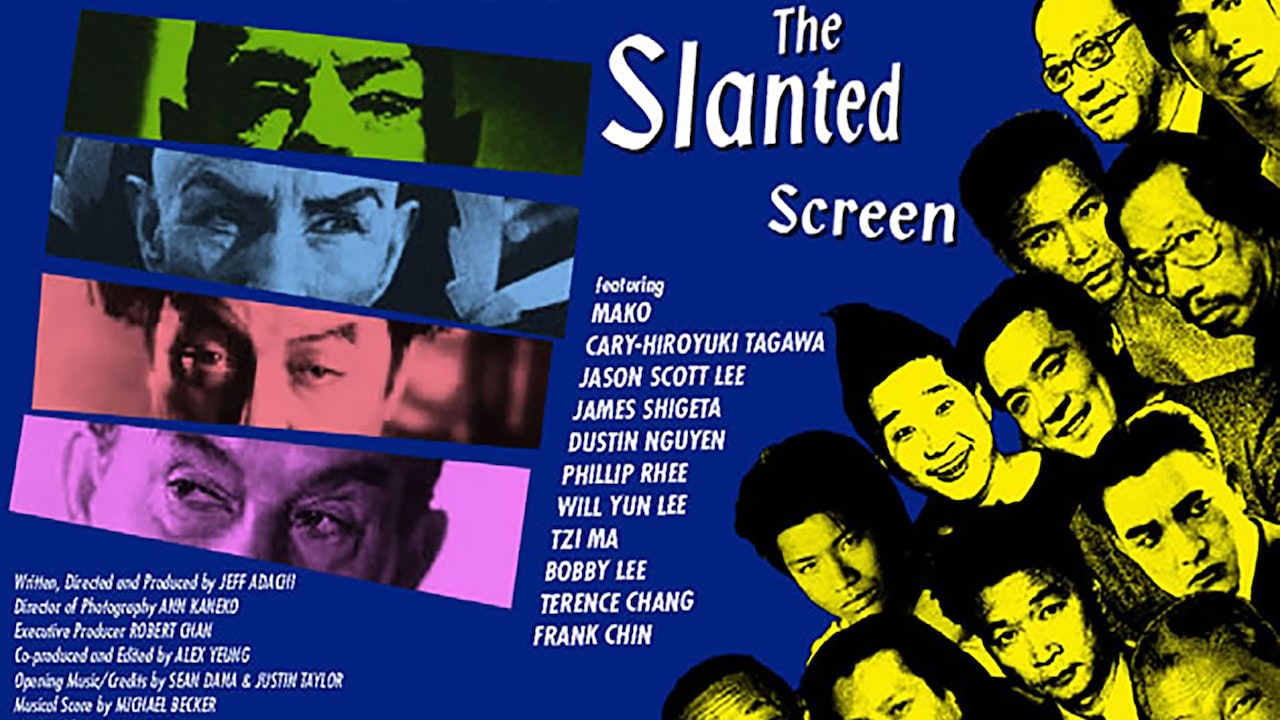