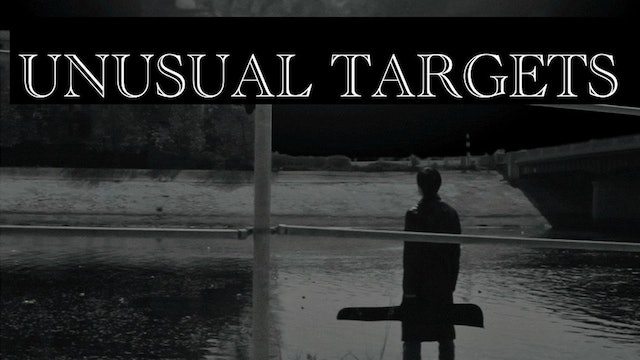 “Unusual Targets” follows the story of Lee Lin, 28, a freelance crime photographer who also happens to be learning to be a hit man for hire… though not your normal mob hit man, but one that specializes in taking out monsters and the supernatural. It has been a family profession for centuries, going back to when his ancient ancestors destroyed monsters for hire in Chinese villages. Lee’s father, a monster hit man himself, was killed when Lee was just a boy and now Lee has taken the family helm as monster hit man after his older sister, Agatha, 35, gives it all up to work an office job and raise a family. Lee successfully kills a dangerous werewolf as his first hit, but the terrorized man who hired him can’t afford to pay him. Lee himself can barely pay the rent, having to live with a slovenly roommate, Bruce, 25. Lee, however, gets hired by the mysterious Russian mobster Vladimir, 48, to get rid of a vampire who’s been attacking his gangster men. Lee takes the job and the adventure begins, as he deals with family, relationships and his first attempts to kill a vampire. 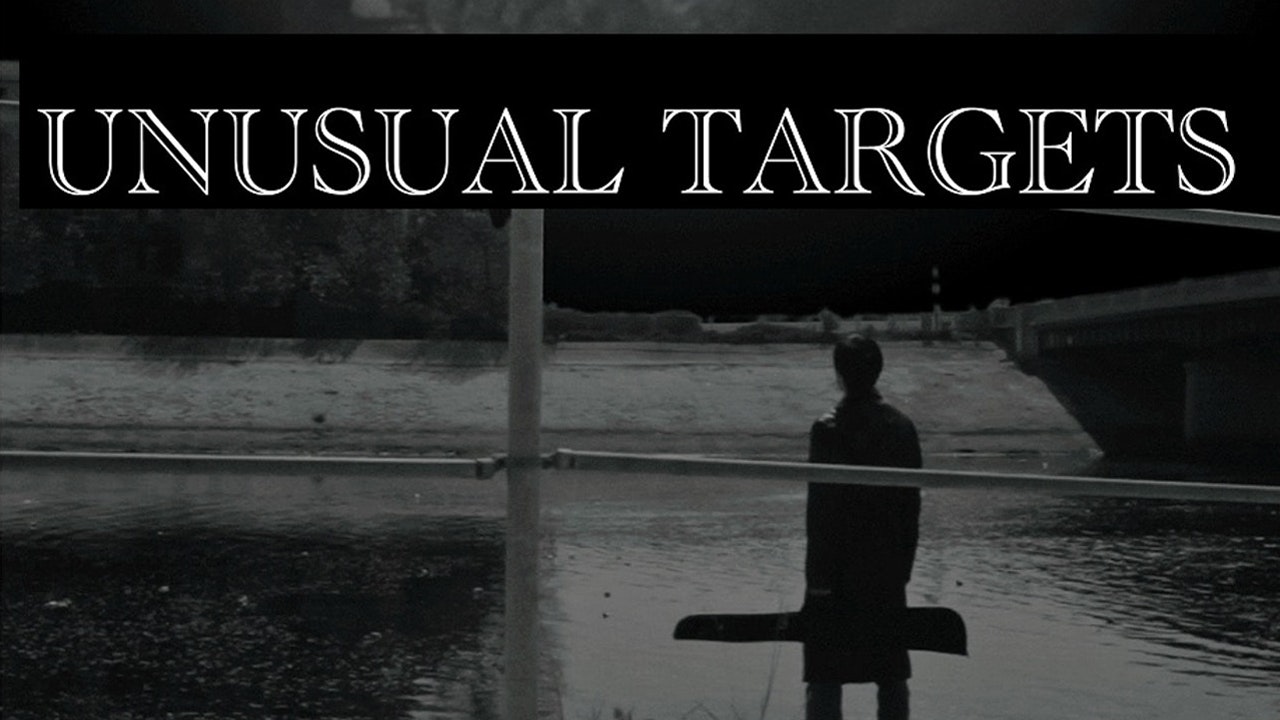