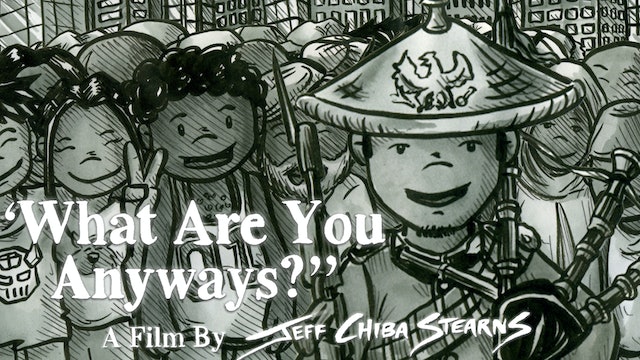 What Are You Anyways?

Follow the adventures of the Super Nip as filmmaker Jeff Chiba Stearns explores his cultural backgrounds growing up a mix of Japanese and Caucasian in the small Canadian city of Kelowna, BC. This short classically animated film looks at particular periods in Jeff’s life where he battled with finding an identity being a half minority - from his childhood origins to the epic showdown against the monster truck drivin’ redneck crew. “What Are You Anyways?” is a humorous yet serious story of struggle and love and finding one’s identity through the trials and tribulations of growing up. 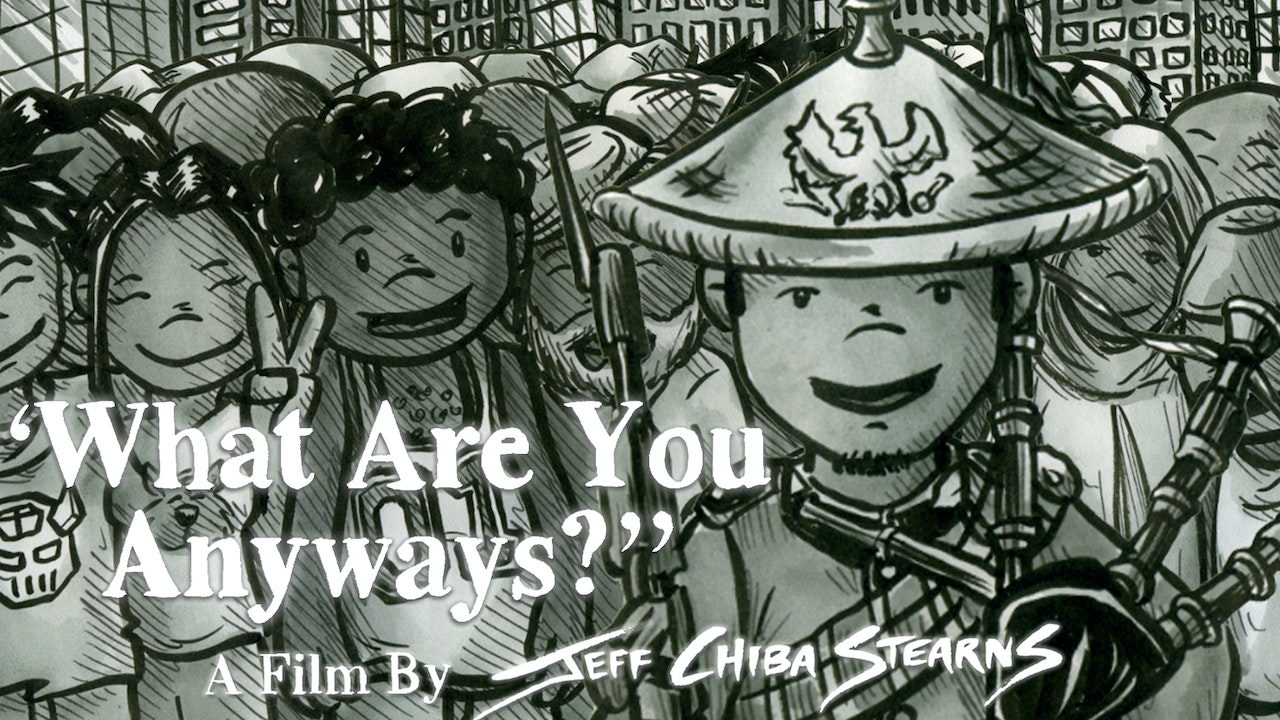